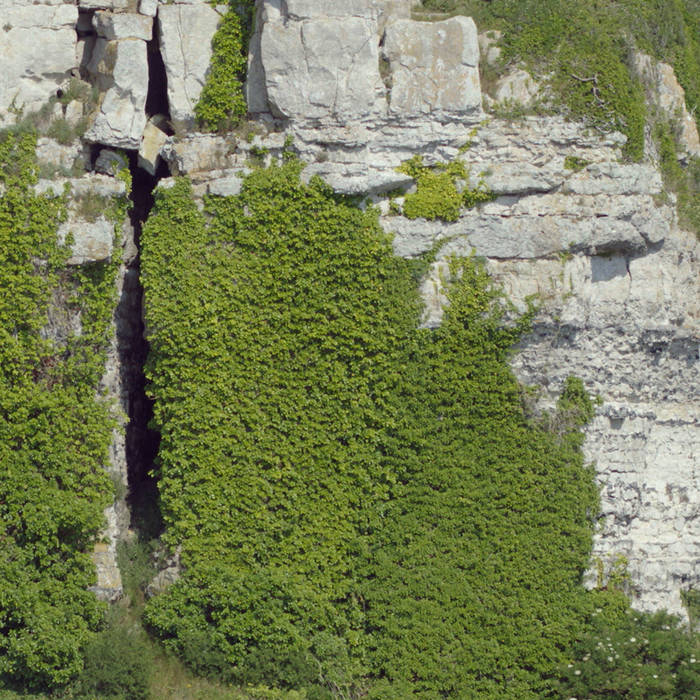 Visionary synthesist Abul Mogard renders a darkly sublime soundtrack for ‘Kimberlin’ , an experimental film about the Isle of Portland on the English south coast, which coincidentally doubles up as metaphor for the mood of an increasingly inward-looking UK.

Taking its name from the local word for an outsider or “foreigner”, the short film ‘Kimberlin’ was filmed on location during the months following the advisory referendum of 2016 which lead to the current, purgatory state of “Brexit”. Combining mostly wordless, lingering shots of the Isle of Portland’s bleak and rugged landscape with Abul Mogard’s washed out but richly evocative music, made with manipulated field recordings, modular synth and layered Farfisa organ, the project came to reflect a sense of (be)longing, loneliness and outsiderness that also perhaps uncannily mirrors the putative collective feeling since that darkly historic vote, over three years ago.

Taking cues from the evocative poetry of lifelong islander, stonemason and poet Cecil “Skylark” Durston (1910-1996), as well as a news report on the discovery of a mysterious cinema found interred by foliage in the Isle’s cave systems, the merging of image and sound speak to their subject in an organic, impressionistic manner that leaves billowing room for imagination.

Mogard’s soundtrack opens out with a slow-burning, greyscale iridescence, tenderly manipulating the sound of fog horns and bird calls in briny modular spray and gloaming Farfisa organ swells that, when combined with song titles such as ‘Flooding Tide’ and ‘Playing On The Stones’, serve to evocatively connote the film’s subject matter.

The results can be heard as echoes in the digital future of an England that’s now difficult to grasp, most hauntingly transposing the meaning of Cecil “Skylark” Durston’s description of the Isle of Portland as a place where “quarry bells no longer ring, except in old men’s dreams” to the ever- present, never-ending riddle of Brexit and its generationally devastating bleakness.

Bandcamp Daily  your guide to the world of Bandcamp

New sounds from Mavi, Ivy Sole & Moderator, plus AJ, the One joins the show, for her latest release